John E. Jackson, 29, was arrested and charged with attempted murder, a Class B felony, on Sept. 27. At the time, police believed he had shot at an occupied vehicle near the 10 block of North Seventh Street in the early morning hours of Sept. 27.

Witnesses told officers that several gunshots were fired from a Ford Mustang before it fled the area. The occupied vehicle the shots were aimed at was hit, but no injuries were reported.

The county attorney’s office motioned to dismiss the charge, however, after investigation led to information that Jackson was not the gunman. On Friday, Magistrate Judge Stephen Kersten ordered the charge dismissed.

Jackson has since been charged with accessory after the fact, an aggravated misdemeanor, for allegedly aiding the shooter by driving the shooter away from the scene of the shooting. The shooter has not yet been identified by law enforcement. 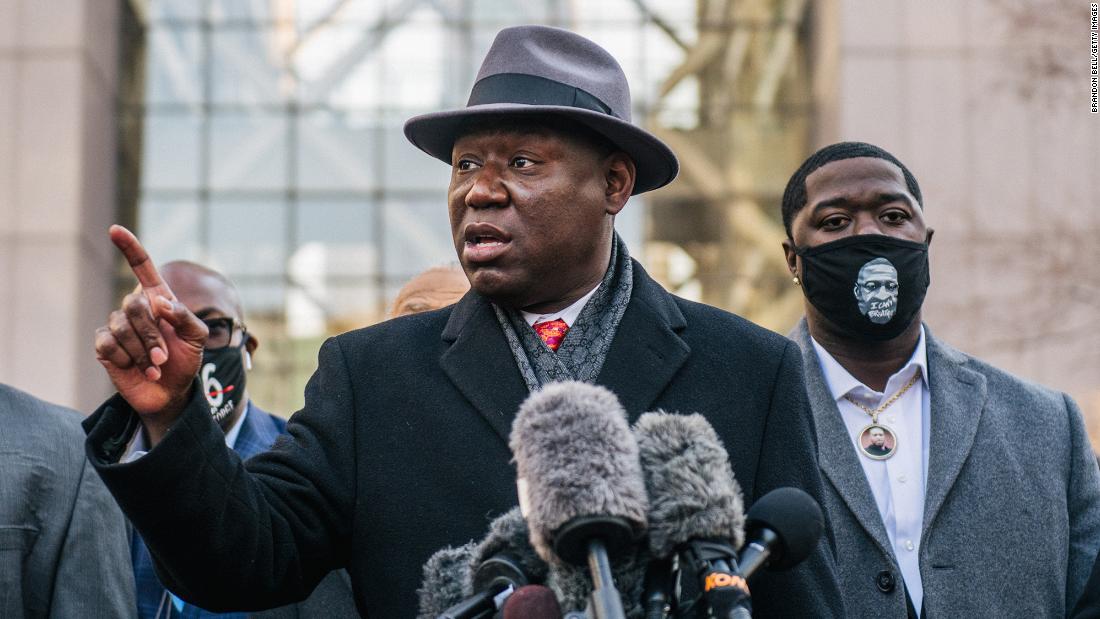 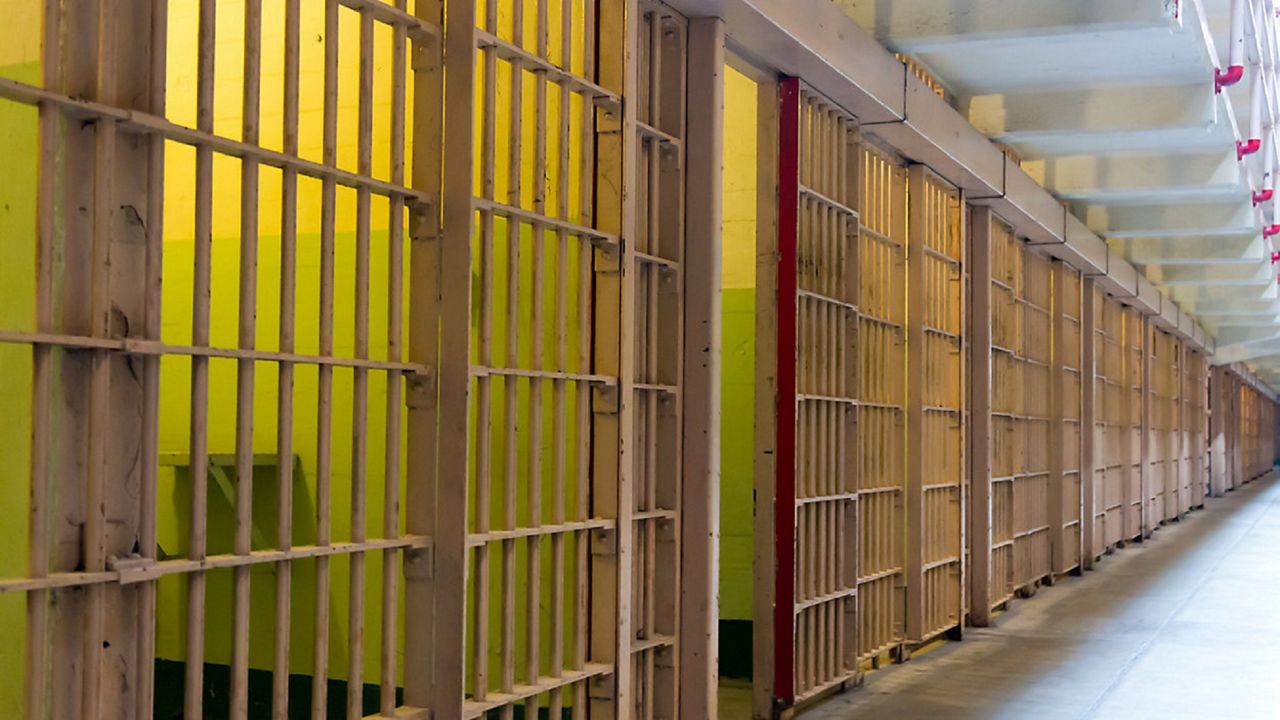