Former President Donald Trump has been ordered to answer questions under oath in a lawsuit Monday, and his attorneys could set a date for a deposition in another case, as well.

The lawsuits, involving allegations that his security guards roughed up protesters outside Trump Tower in New York and allegations of defamation by former “Apprentice” contestant Summer Zervos, respectively, are just two cases in the mass of civil litigation Trump faces post-presidency.

At least 10 civil casesare pending against Trump, whose ability to delay them has been curtailed since he left office in January. Trump had argued in some of the cases that as a sitting president he was immune from civil lawsuits.His office didn’t respond to a request for comment on the cases.

Here’s a rundown of where the major civil suits stand.

Zervos, a contestant on Season 5 of the reality show “The Apprentice,” says Trump smeared her by calling her a liar during his 2016 presidential campaign after she accused him of having subjected her to unwanted kissing and groping when she was seeking career advice in 2007, a year after she appeared on the show.

An attorney for Trump declined to comment. Trump’s attorneys have said that his statements were true and that they plan to file a countersuit.

At a court conference this month, the judge’s law clerk said all depositions must be completed by Dec. 23.

“The defendant is now a private citizen, and he just cannot delay this litigation any longer,” Zervos attorney Moira Penza told the clerk, according to The Associated Press.

Trump’s attorneys could file court papers Monday to set a date for his deposition.

Also Monday, attorneys for protesters who allege that Trump’s bodyguards assaulted them during a demonstration in 2015 were set to question Trump.

Trump said in an affidavit in 2016 that he has no knowledge about the altercation and that he wasn’t directly involved in hiring security personnel. His attorneys tried to spare him from testifying for years, including while he was president, but the judge said his testimony was “indispensable.”

The videotaped deposition was being conducted inside Trump Tower — where the six protesters were demonstrating in September 2015 over Trump’ comments about Mexican immigrants when he was running for president — and they would be used as testimony when the case goes to trial.

Like Zervos, E. Jean Carroll is suing Trump for defamation, contending that he slandered her by accusing her of making up allegations of sexual assault. Carroll alleges that Trump raped her during a chance encounter in a New York City department store in the mid-1990s.

Trump countered that “she’s not my type” and that the incident “never happened,” and he accused her of concocting the story to sell her 2019 memoir, in which she recounted the allegation of assault. Carroll says she still has the dress from the encounter, and her attorney has asked for a DNA sample from Trump to help prove her claim.

The 2nd U.S. Circuit Court of Appeals will hear arguments in December, and deposition dates could be set soon after the court rules.

Trump, his children Eric, Don Jr. and Ivanka, and his company are also being sued in the same courthouse by a group of people who claim that the family conned them into making bad investments in businesses the Trumps were promoting. The suit, which seeks class-action status for thousands of people, alleges that Trump hid that he was being paid millions to endorse the companies.

“From 2005 to at least 2015, defendants received millions of dollars in secret payments to promote and endorse ACN,” the suit alleges, referring to a multilevel marketing company that was among the businesses the Trumps were endorsing. “In return, Donald J. Trump told prospective investors that ‘[y]ou have a great opportunity before you at ACN without any of the risks most entrepreneurs have to take,’ and that ACN’s flagship videophone was doing ‘half-a-billion dollars’ worth of sales a year.’ Trump also told investors that he had ‘experienced the opportunity’ and ‘done a lot of research,’ and that his endorsement was ‘not for any money.’ Not a word of this was true.”

Trump’s attorneys contended that the investors didn’t have a case because none of them paid the Trumps directly, and they argued that the family isn’t responsible for any of their losses. They also argued that Trump’s statements were opinion and that they included “puffery” that no “reasonable investor” would have relied upon.

Depositions are supposed to be concluded by April 29, and the case is expected to go to trial in 2023.

Trump and other family members face a fraud lawsuit from his niece Mary Trump, who alleges that the family defrauded her out of millions of dollars from her grandfather’s estate.

“For Donald J. Trump, his sister Maryanne, and their late brother Robert, fraud was not just the family business — it was a way of life,” her New York State Supreme Court lawsuit says.

The suit alleges that the trio cheated her out of her fair share of her grandfather’s estate by presenting her with valuations that showed it was worth less than it was and by getting her and her brother, Fred Trump III, to sign a settlement agreement in 2001 based on the valuations. She said she concluded that she and her brother had been swindled in the settlement after an investigation into the family’s finances by The New York Times in 2018. Donald Trump’s siblings didn’t respond to requests from The Times for comment about her allegations.

Attorneys for Trump and his siblings have asked a judge to dismiss the suit, contending that her time to pursue the claims has long since expired. They also pointed to Mary Trump’s possession of the records she said she was misled about.

“[A]ll of the information that plaintiff claims was unknown to her until 2018 and which forms the basis of her alleged fraud claims, was plainly made known to her and her lawyer twenty years ago,” Trump’s team argued.

Trump has also filed his own suit against Mary Trump, alleging that she violated their settlement and a nondisclosure agreement.

Trump has been hit with at least four lawsuits by Democratic lawmakers and Capitol Police officers over the Jan. 6 pro-Trump riot at the U.S. Capitol, which disrupted the official counting of electoral votes for president. The suits allege that Trump and other defendants violated the Ku Klux Klan of 1871, which one of the suits says “was intended to protect against conspiracies, through violence and intimidation, that sought to prevent members of Congress from discharging their official duties.”

Trump’s attorneys maintained that he is immune from the claims because he was president at the time and that his fiery speech at a rally on the morning of Jan. 6 was protected by the First Amendment. They want the cases dismissed. Depositions have yet to be scheduled.

The false claim underlying the Jan. 6 incitement allegations against Trump and his allies — that the 2020 election was “stolen” from Trump — is also at the center of another lawsuit that accuses Trump and his campaign of violating the Ku Klux Klan Act and the Voting Rights Act.

The NAACP and the Michigan Welfare Rights Organization say in the lawsuit, which was filed while Trump was challenging election results in numerous states, that Trump tried “to disenfranchise hundreds of thousands of voters” by pressuring state and local leaders not to certify election results.

“These systematic efforts — violations of the VRA and the Ku Klux Klan Act — have largely been directed at major metropolitan areas with large Black voter populations,” the suit says. It seeks a declaration that he violated both laws and an order blocking him from coercing officials or obstructing voters in the future.

Trump’s attorneys have asked that the case be tossed, saying the plaintiffs are trying to “improperly regulate constitutionally protected speech and to stymie President Trump’s efforts to expose widespread voter integrity issues which operated to dilute the voices of voters in Michigan and throughout America.” 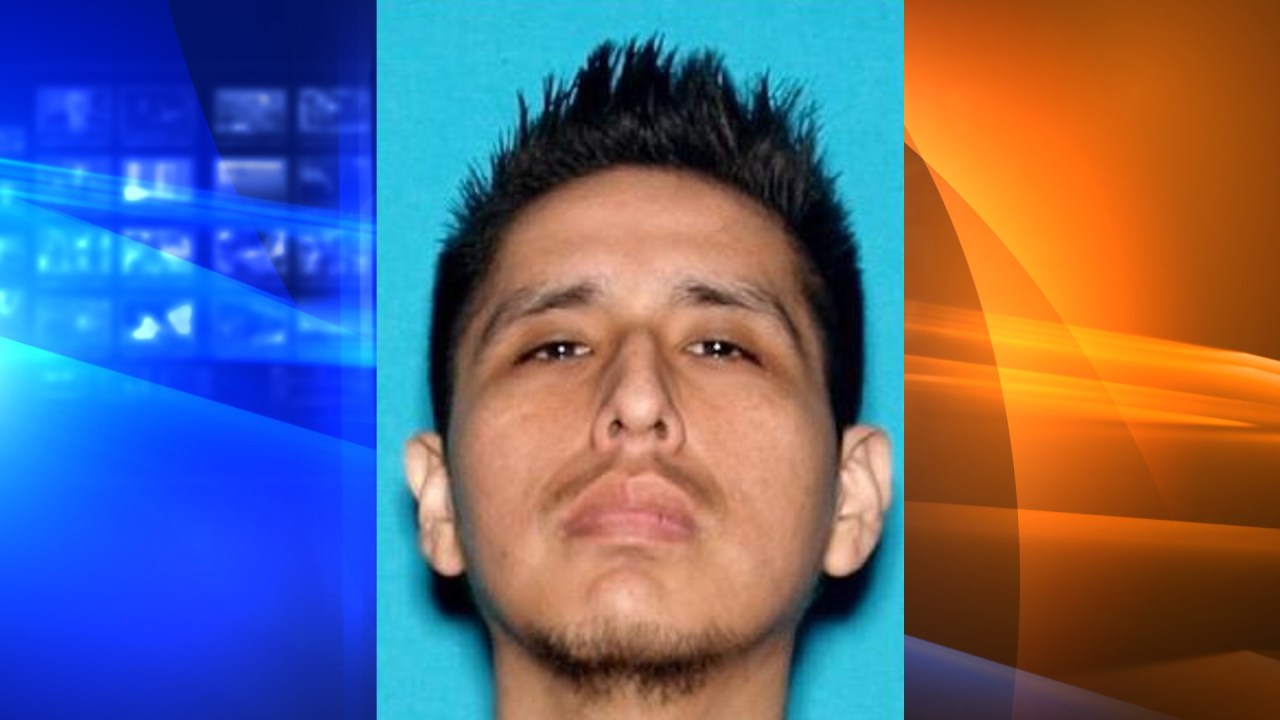