Five Indigenous lawyers have been elected to the leadership of the Law Society of B.C. in a result the victors are hoping will help to transform the province’s legal profession.

West Vancouver lawyer Kelly Russ said his phone was “blowing up” with messages of congratulations Tuesday after the law society posted the results of an election to fill 19 available spots for the so-called benchers who oversee the body.

Russ was one of four Indigenous lawyers who mounted a co-ordinated campaign for election. He said he was stunned to learn that they were all successful — and that a fifth lawyer who identifies as Métis also won his race independently.

Until this week, only two Indigenous lawyers had been elected as benchers since the law society was formally incorporated in 1884.

‘Unprecedented and a significant milestone’

A total of 25 elected benchers act collectively as directors of the LSBC and regulators of the profession, as well as individually as adjudicators, to “promote and protect” public interest, according to the society.

In addition to the benchers chosen to serve two-year terms, the government also appoints up to six members to represent the public interest. The society says some of those appointed have been Indigenous.

Fort St. John lawyer Georges Rivard — who says he traces his Métis roots back to the 1500s — was not part of the group effort but was elected to one of two spots available in the Cariboo district.

“The election of five Indigenous lawyers is unprecedented and a significant milestone in the Law Society’s ongoing efforts to increase the involvement of Indigenous people in its governance,” the law society said in a statement to CBC.

“The Law Society is committed to advancing reconciliation and to fostering diversity and inclusivity.”

‘Incredibly proud to be a lawyer today’

Harry, who is a member of the Shuswap Nation, is manager of Indigenous Services at Legal Aid BC.

The election comes after a year in which the law society was forced to grapple with the meaning of reconciliation after a controversial disciplinary decision for a lawyer who hired a paroled murderer to help with the files of residential school survivors.

The survivors later claimed the freed killer tried to extort their settlement money.

The society’s first Indigenous female bencher, Karen Snowshoe, wrote a scathing dissent of the majority’s decision to accept a one-month suspension and $4,000 fine for the lawyer in question.

She said the case “raised serious questions about the ability of the Law Society’s regulatory process to engage, address and accommodate marginalized complainants and witnesses, particularly Indigenous persons.”

In response to her recommendations, the society struck a task force to review its regulatory processes.

Benchers have also agreed to address issues identified by the Truth and Reconciliation Commission’s report, piloting a course focusing on “the history of Aboriginal-Crown relations, the history and legacy of residential schools and how legislation regarding Indigenous peoples created the issues that reconciliation seeks to address.”

All four of the candidates who campaigned together vowed to continue the work Snowshoe started.

‘I think it will be inspirational’

Russ said the result of the election was unprecedented. He said benchers sit on the committees that discuss courtroom policies — which means the influence of the new slate could have a tangible impact for the public.

“It will be significant. I think it will be inspirational for other Indigenous lawyers coming up through the ranks,” he said.

“It’s an opportunity for the law society and us to break down the barriers of acceptance that may have existed, in some people’s minds, of the law society and how we can influence the legal profession as benchers, as lawyers, as judges from an Indigenous perspective.”

Both Harry and Russ spoke of the importance of bringing an “Indigenous lens” to B.C.’s justice system.

At the end of the day, they said they were both encouraged to see that when faced with a ballot, professional colleagues across the province chose overwhelmingly to give concrete support for reconciliation.

“This has been to me a reflection of a desire within the legal community to appreciate, respect and endorse Indigenous colleague lawyers and really value the perspective that being Indigenous in this society does bring to the role of lawyer,” Harry said.

“It’s a representation of the respect that Indigenous lawyers and Indigenous people are gaining in society.” 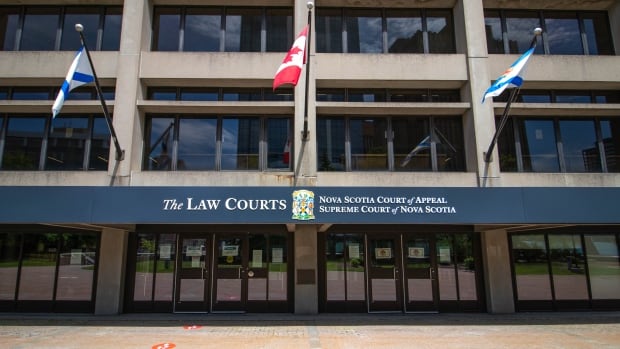 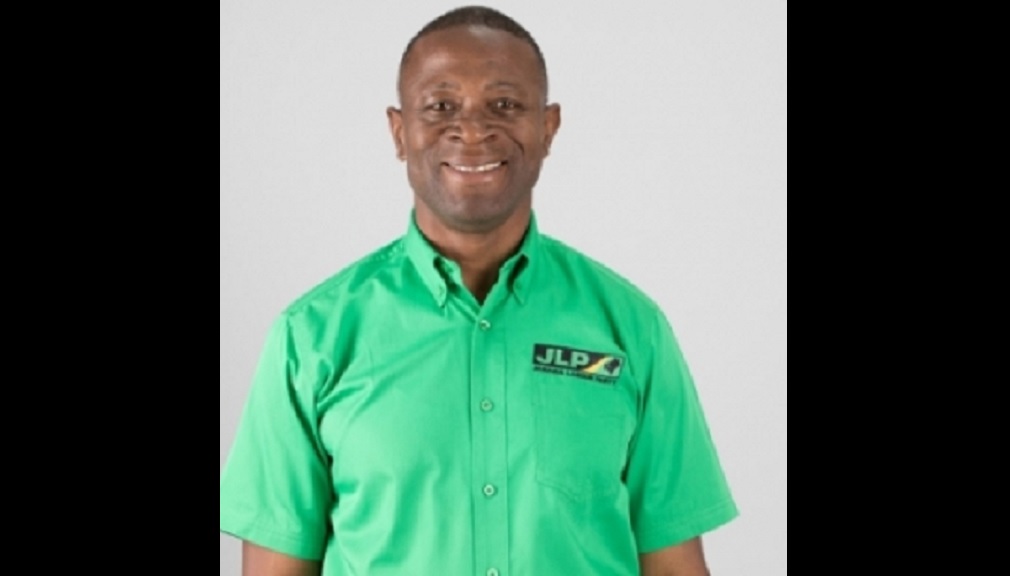