Sign up for The Brief, our daily newsletter that keeps readers up to speed on the most essential Texas news.

A group of former top aides to Texas Attorney General Ken Paxton reiterated in a court filing this week that they believe Paxton committed crimes while in office, and suggested that Paxton is intentionally mischaracterizing witness testimony in their whistleblower case against him for political reasons.

The aides are taking issue with a brief and a press release issued on June 2 where Paxton’s lawyers asked the 3rd Court of Appeals to throw out the case four aides filed against the state’s top lawyer in which they allege he fired them for reporting his alleged illegal behavior to federal and state authorities. Paxton, who has denied the charges, said he fired aides last year because they had gone “rogue” and made “unsubstantiated claims” against him.

Paxton’s lawyer said in June that in a trial court hearing on March 1, former First Assistant Attorney General Jeff Mateer would not say he specifically saw Paxton commit a crime, but only that he had “potential concerns” about Paxton’s dealings with real estate developer Nate Paul. Paul is a political donor and friend of Paxton who the whistleblowers allege Paxton helped with his legal issues in exchange for personal favors.

Paxton’s lawyers argued that the appeals court should overturn a trial court decision denying the Office of the Attorney General’s plea to dismiss because the court doesn’t have the jurisdiction to hear the case.

But in a new brief filed on Monday by the whistleblowers’ lawyers, they argue Paxton’s lawyers took the exchange they cited out of context to argue Mateer never saw Paxton commit a crime. They said Mateer’s comment was in response to a specific question about whether any employees raised concerns about Paxton’s behavior in June 2020, three months before former employees reported Paxton’s behavior to law enforcement.

“This claim distorts Mateer’s testimony,” the brief states. “In fact, Mateer testified unequivocally that he believed at the time of Appellees’ FBI report—and still believes today—that Paxton committed crimes, including abuse of office and bribery.” They also point out that Mateer signed a letter on Oct. 1, 2020 that alerted the attorney general’s office that the whistleblowers had reported Paxton’s behavior to the FBI, further proving Mateer believed Paxton had violated the law.

Mateer, who is not a plaintiff in the case, did not respond to a request for comment, nor did Paxton’s lawyer.

The whistleblowers’ attorneys say the AG’s office did not accurately explain to the appeals court that Mateer’s potential concerns were specifically in response to a question about Paxton and Paul’s relationship in June 2020.

“OAG took even greater license in its [June] press release, predicting victory because its brief shows that Mateer “swore under oath that Paxton committed no actual crimes,” the lawyers wrote in a footnote in the brief. “Given the … OAG’s mischaracterization of what Mateer ‘swore under oath,’ perhaps this portion of OAG’s brief was written for an audience other than the justices of this Court.”

A lawyer in the case told The Texas Tribune they believed the press release was written for Paxton’s supporters and Texas voters, rather than to make a legal argument.

Paxton issued the press release hours before Land Commissioner George P. Bush announced he is running against Paxton for attorney general in the 2022 Republican primary. Since then, former Texas Supreme Court Justice Eva Guzman has also announced her candidacy for the position.

Paxton will likely face sharp criticism for this lawsuit during the primary campaign, as well as the six-year-old felony fraud case in which prosecutors claim Paxton persuaded investors to buy stock in a technology firm without disclosing he would be compensated for it while he was in the Texas House of Representatives.

The lawyers asked the 3rd Court of Appeals to consider this appeal without hearing oral arguments. If the court decides to hear arguments, the aides requested it happen as quickly as possible.

The four former aides also laid out in detail in the filing the specific instances where they believe Paxton broke the law.

In February, they alleged in a court filing that Paul helped Paxton remodel his house and gave a job to a woman with whom Paxton allegedly had an affair. In return, the aides allege, Paxton used his office to help Paul’s business interests, investigate Paul’s adversaries and help settle a lawsuit. The filing in February was the most detailed explanation as to what the former aides believe Paxton’s motivations were in what they describe as a “bizarre, obsessive use of power.”

They also alleged Paxton improperly intervened in multiple open records requests to help Paul gain access to government documents after his company had been raided by the FBI.

“Paxton personally spoke to Paul about the subject matter; told [whistleblower Ryan M.] Vassar that he did not want to assist the FBI or DPS; took personal possession for several days of files that OAG could not officially release to Paul; and specifically directed the release of the FBI’s unredacted brief to Paul,” the brief states.

The whistleblowers also allege Paxton used AG resources to help Paul in a lawsuit filed against him by an Austin charity and pressured staffers to issue a legal opinion that would help Paul, despite the fact the ruling was inconsistent with previous opinions. The whistleblowers say in the court filing that they reported their concerns to multiple authorities and “spent several hours with two FBI agents telling what they had observed, answering questions, and discussing reasonable inferences they could draw.”

The brief also rejects Paxton’s repeated argument that he cannot be sued under the Whistleblower Act because he is not a public employee. 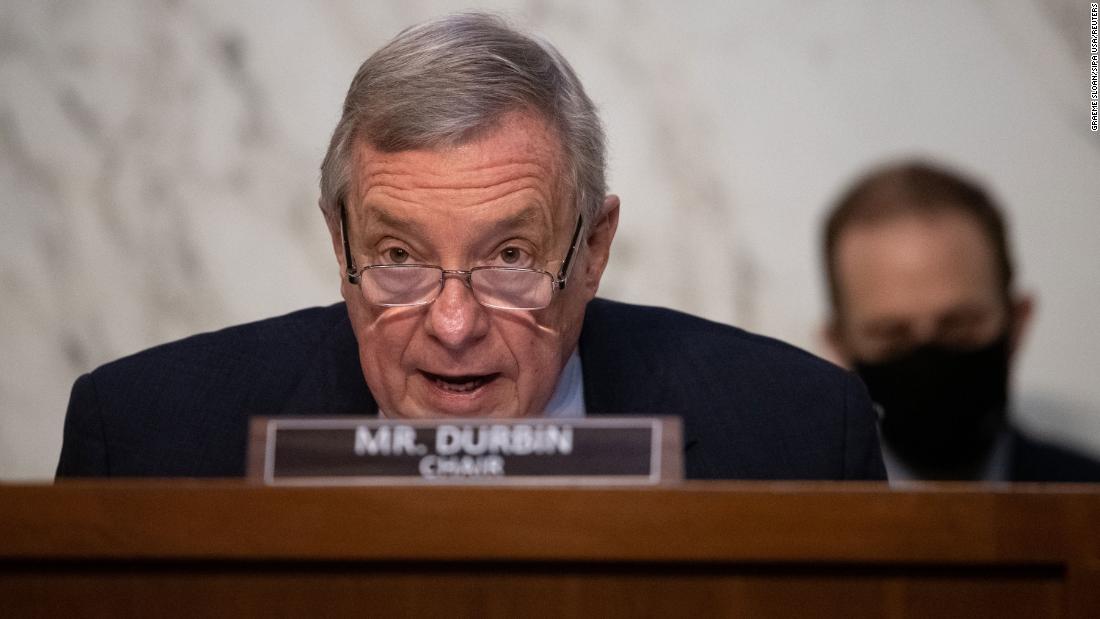 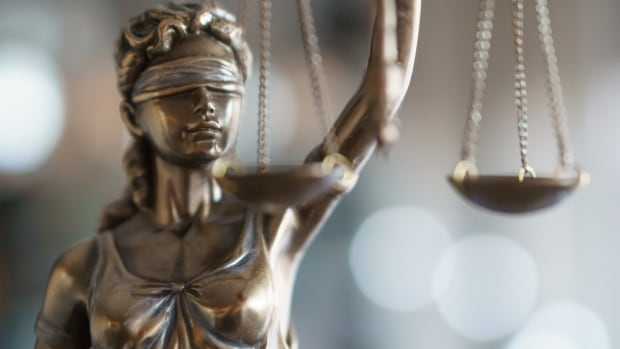 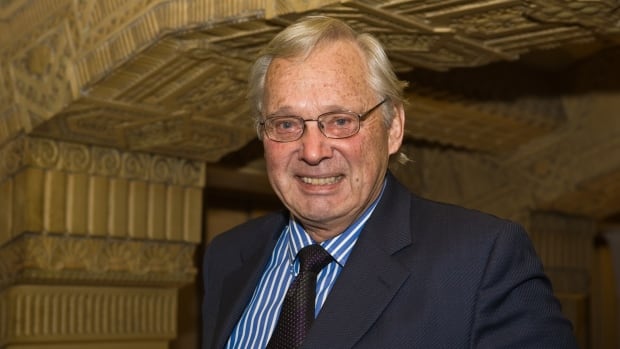 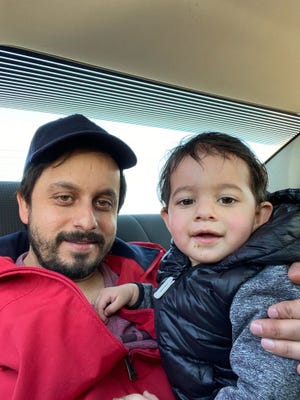 Canadian trucker accused of smuggling marijuana into US let loose