JUST IN: @RayLong just received the exclusive response from Mike McClain's attorney. The indictment was "the result of a misguided investigation and misapplication of the law, fueled by an apparent desire to find a way to get involved in criminals," spokesman Madigan said.

According to Cotter, the goal was to "put maximum pressure on Mike McClain" to get to Madigan, something he doesn't want to help with.
"Mike McClain cannot agree that allegations are not true, even to evade the crippling weight of government attacks."

"After months of unsubstantiated innuendos and misinformation, Pramaggiore … is confident that a review will reaffirm its unwavering adherence to the highest ethical standards and ultimately dispel harmful speculation that any action it takes constitutes illegal activity."

From Jay Doherty's attorneys Mike Gillespie and Gabrielle Sansonetti: "Mr. Doherty has just been made aware that he has been charged. He intends not to plead guilty because he is not guilty of these allegations."

This is not Facebook, so rude comments, swear words of any kind, rumors and anonymous commentators will not be tolerated and will likely result in banishment. 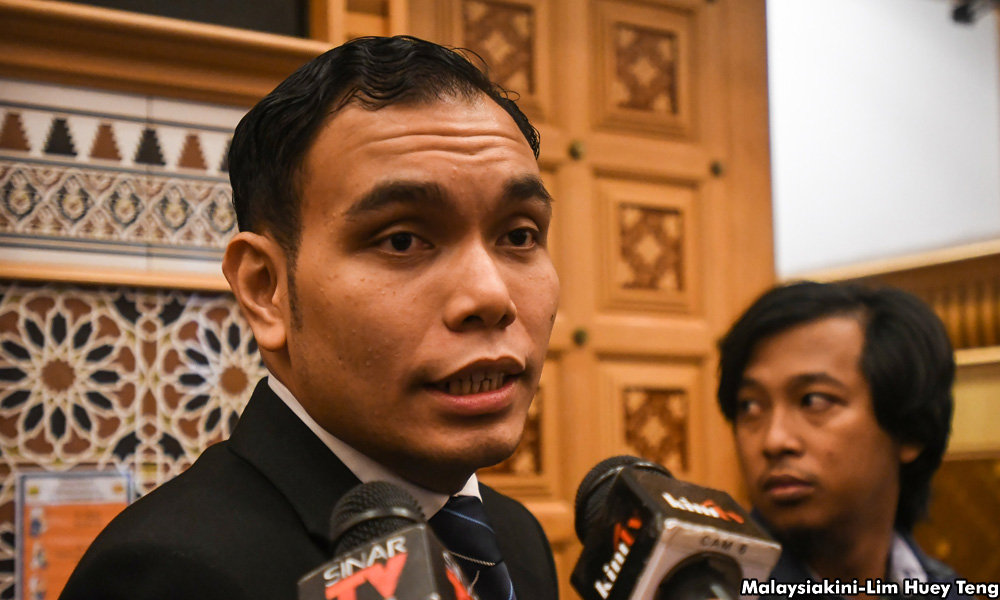 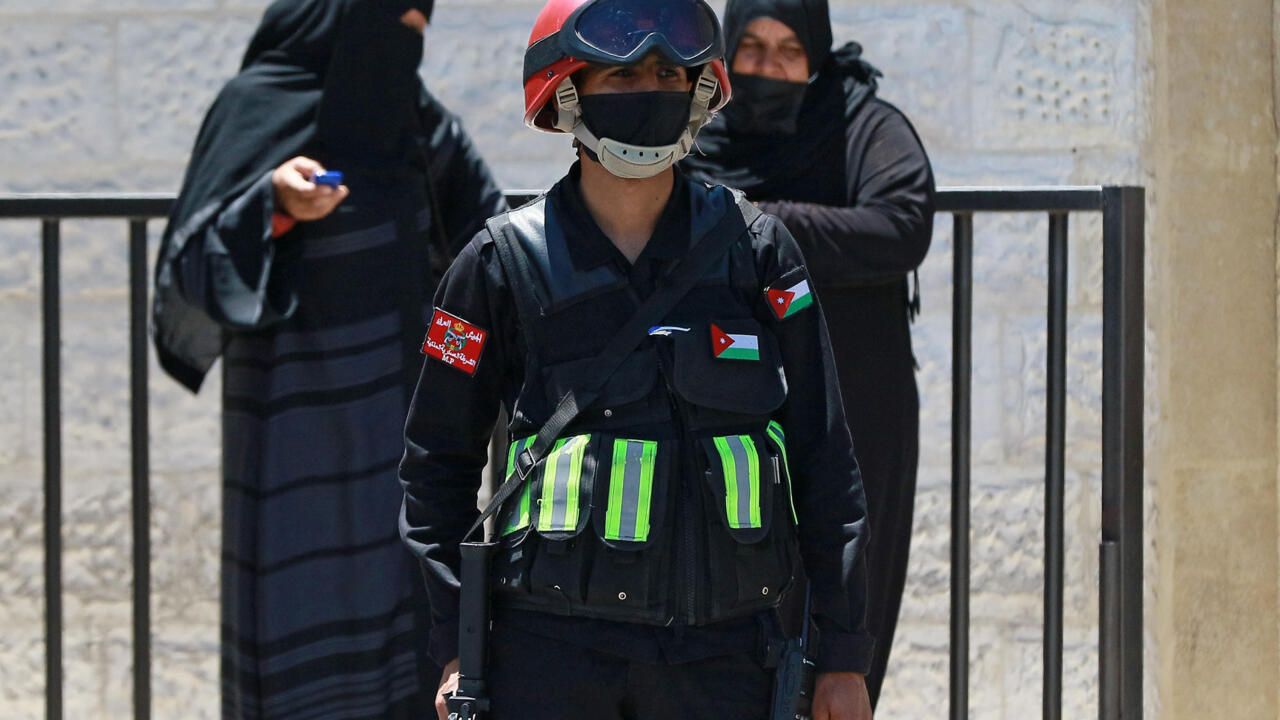 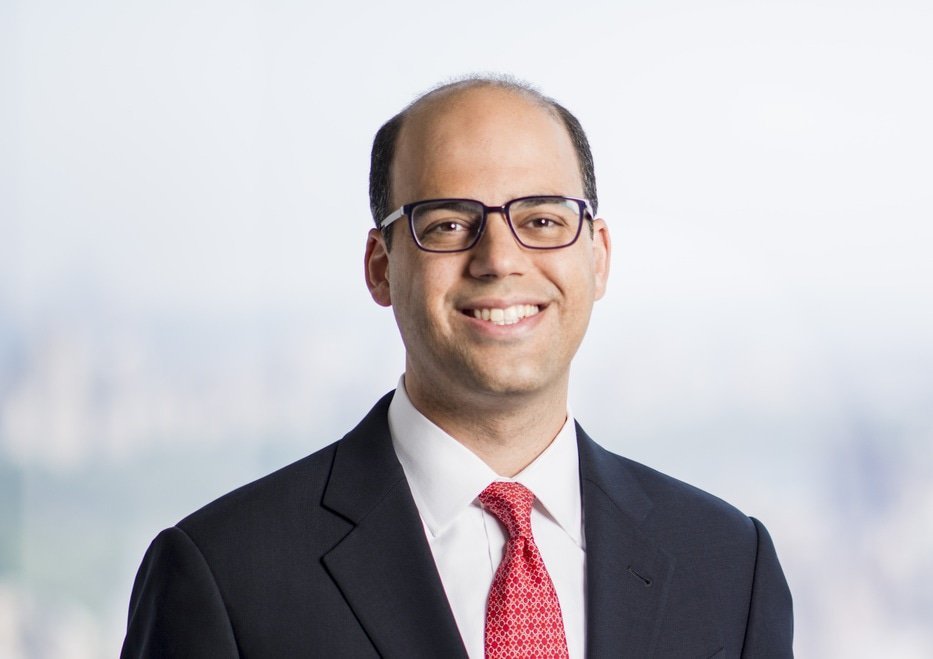