Joseph Angel Alvarez, 38, is charged with the murder of 50-year-old Georgette Kaufmann and the aggravated assault of 48-year-old Daniel Kaufmann.

Investigators contend that Alvarez, armed with a handgun, went to the Kaufmann’s home along the 3000 block of Copper Avenue near Memorial Park on Nov. 14 of last year. That’s when he allegedly shot Georgette Kaufmann multiple times, killing her, before shooting and wounding her husband.

Police haven’t disclosed a motive for the attack and haven’t indicated whether the shooting had anything to do with the couple’s jobs with the state attorney general’s office handling child support enforcement.

Judge Humberto Acosta ordered Alvarez held in the downtown jail on $2.5 million bond following his arrest by a police SWAT team on Wednesday outside his workplace in the 8800 block of Viscount.

In a statement announcing the arrest, detectives said the investigation into the shooting of the couple remained ongoing and they urged anyone with information about the case to call police at 915-832-4400 or leave an anonymous tip by calling Crime Stoppers of El Paso at 915-566-8477 (TIPS). 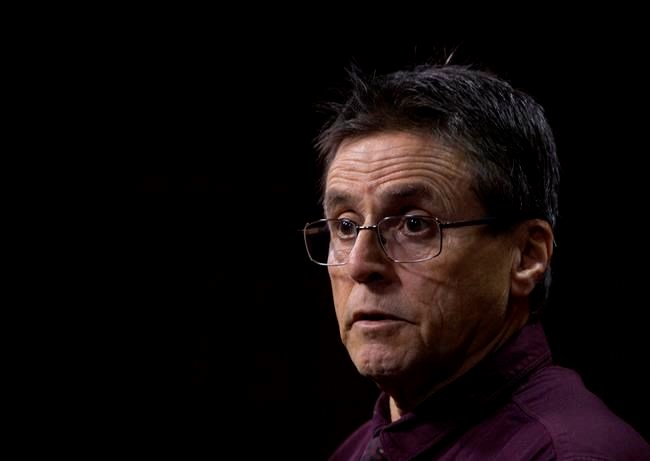